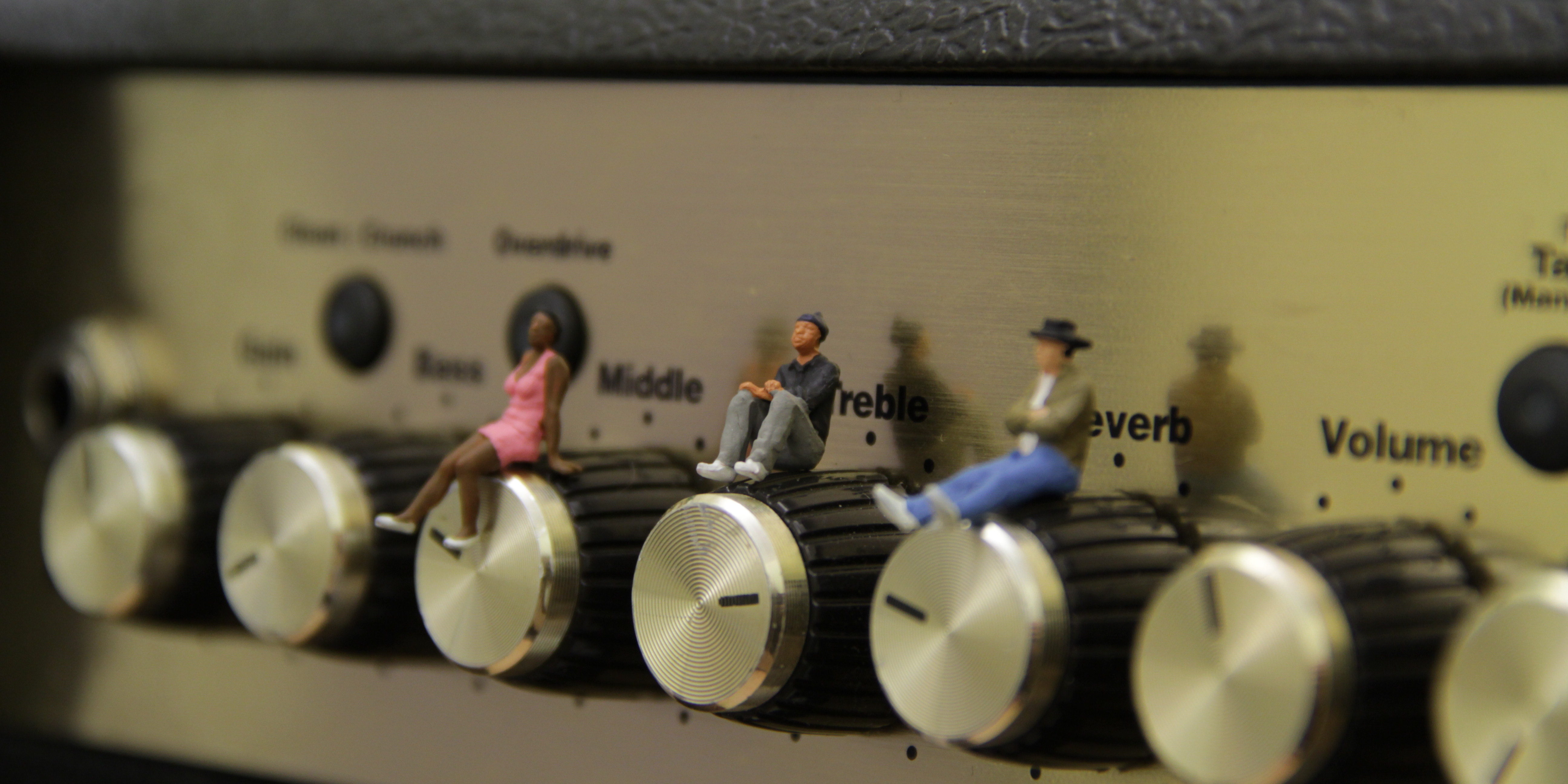 Hot on the heels of exam success, placing the Sixth Form at George Abbot amongst the highest performing in the country, the sixth form team is launching a campaign to promote the sixth form.

The Sixth Form students took the creative lead on the project, using miniature figures to showcase life at George Abbot from their own perspective. Using the hashtag #thinkbig, the campaign will feature all aspects of sixth form life including academic, community and social. The school has also been in touch with former students to create a series of case studies to highlight the incredible number of directions taken by Old Gabbotonians in their lives and careers.

After the buzz created by the recently-launched #thinkbig campaign by the Sixth Form at George Abbot, we spoke to Paul Simpson, who worked with the students on the creative direction of the project.

This website uses cookies to improve your experience while you navigate through the website. Out of these, the cookies that are categorized as necessary are stored on your browser as they are essential for the working of basic functionalities of the website. We also use third-party cookies that help us analyze and understand how you use this website. These cookies will be stored in your browser only with your consent. You also have the option to opt-out of these cookies. But opting out of some of these cookies may affect your browsing experience.
Necessary Always Enabled
Necessary cookies are absolutely essential for the website to function properly. This category only includes cookies that ensures basic functionalities and security features of the website. These cookies do not store any personal information.
Non-necessary
Any cookies that may not be particularly necessary for the website to function and is used specifically to collect user personal data via analytics, ads, other embedded contents are termed as non-necessary cookies. It is mandatory to procure user consent prior to running these cookies on your website.
SAVE & ACCEPT